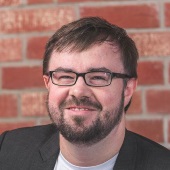 Community development is an essential part of game development. Whether you like it or not, without a community of dedicated players, your game has little chance to get noticed on algorithm-driven storefronts such as Steam. Find out what a discovery algorithm is and why it is crucial nowadays to optimize for them.

Content creators on platforms such as YouTube, the Apple App Store or Google Play have known this problem for years: The market is overcrowded with an overwhelming amount of content. The important part is finding what's worth your time. For Steam this problem has become more and more apparent after Steam Greenlight and its successor Steam Direct were introduced in August 2012 and June 2017 respectively. Consoles are feeling a similar pressure of increasingly higher new releases per month. The indie wave of innovative games is not making things any easier. 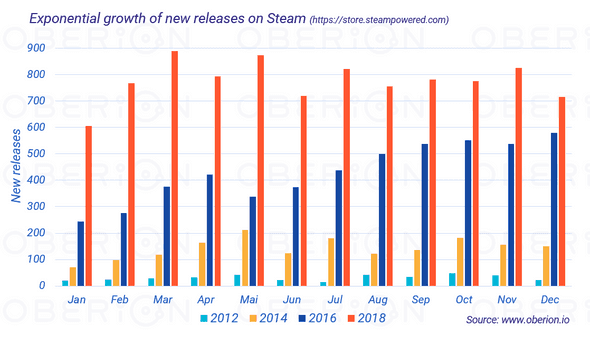 A recent incident on Steam underlined how unannounced changes in the platform's algorithms have unwanted side effects that seemingly come out of nowhere. Indie developers felt this keenly back in October 2018. Only after a number of indie developers reported a sudden downturn in sales did Steam investigate and disclose that a change in their algorithm was the cause.

Indie dev Eric Johnson wrote a comprehensive summary about this incident on his blog.

Already back in the 90s platform holders created search engines that helped users make the first filtering step into what's relevant for you. These simple filtering techniques that were often based on simple keyword search have evolved into opaque gate keepers with data processing techniques that go into machine learning and neural networks. No wonder they are so obscure and opaque, the algorithm creators themselves do not know exactly how they work. Nevertheless, these machines are often times essential for your success and decide in a cryptic manner what is worthwhile and what is not.

In gaming, a discovery algorithm or discovery engine is a machine-driven mechanism to help players explore interesting games. The goal is to help humans discover what is relevant to them often times in form of recommendations. In its core, these machines are highly specialized search engines.

Let me be blunt: If you do not optimize for game discovery your (indie) game will fail.

It goes hand in hand with marketing your game after you have worked on it for years. Few like to do it but there's just no way around it. I love how Mike Rose put it in his GDC talk. There, he referred to cringy or needy activities you have to go through while marketing your game:

"You're just gonna have to grit your teeth and get them done."

My point is that various marketing activities all build up a community of potential players that help you get started. It is like getting a giant snowball rolling down a hill: Once you get it going it picks up more and more snow therefore fueling itself. This is the important bit: Getting enough player interaction so that the algorithm notices that players are interested.

Discovery algorithms are in its core specialized search engines i.e. recommender systems. These constructs rely on getting enough information in order to give a good recommendation. Having no information about an item i.e. a game is referred to as the Cold Start Problem.

Your objective as the marketing guy in your studio is to give the discovery engine enough information that it can make a reliable "decision" whether to recommend your game or not. If you do this the engine does not need to start cold because it is already hot with information about your game and subsequent player interaction. 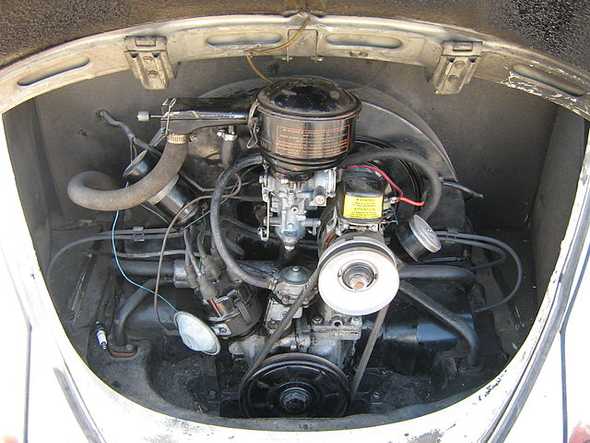 Now what is this "information" and "player interaction" I kept mentioning? You probably already know it. Everything that your player community leaves on the store pages. Here are some of the most important indicators:

The more effort a player has to go through to signal interest the more likely it is for your game to get noticed by the discovery engine. That's why the wishlist is so powerful: Players have to log in, navigate to your page, find the wishlist button and click it. Even better: They can get notified by e-mail to come back and actually buy the game when available. This creates another page impression. An old but gold tip is your own mailing list separate from any gaming platform: You notify players that have shown this strong interest. Lead them to your store pages to warm up the engine.

You need a community around your game to show the algorithm that it is not a lame duck. If your game has not accumulated any of these player interest indicators before or during your first launch days, the discovery engine has no information about your game. It's an ice cold start. The discovery engine barely knows your game exists at all. Even worse: It knows that barely anybody is interested. That's why you need to act before you launch.

There is a ton of information out there already that shows you how to build a community from experienced veterans. Here are a few suggestions: